Most travelers either love or hate being in transit. Yes, it means you are going somewhere to do something that is, hopefully, fun and exciting, but it also means that you can be waiting for hours, bored out of your mind. Also, there’s always a chance your flight may get delayed or even cancelled.

Among the worst airports are those with extended wait times, rude ticket agents, and spotty Wifi. They tend to exude an overall feeling of insufferability. These are the airports that are functioning below international standards, are not technology friendly, and are uncomfortable to be stuck in for long periods of time. Before we get on to the better half of our airports, let’s explore the ones we may want to avoid. 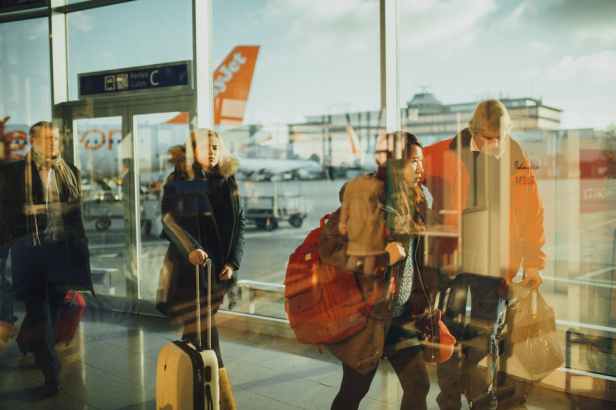 Trust me, you do not want to be stuck in transit for more than an hour in any of these airports, unless you have a masochistic streak and enjoy suffering that is.

Built as a temporary extension to appease the crowds arriving in Paris, this airport still remains nothing more than a mere warehouse. Located two-hours away from the city centre by car, it is often difficult to gain access to dependable Wifi. One travel website notes that it had “a general disinterest in a positive traveler experience.” In its list of worst airports, SleepingInAirports explains that it was voted the worst because of its “lack of chairs, courteous staff, and cleanliness.”

Not much better than the Paris Beauvais-Tille Airport, Caracas International Airport in Venezuela was reported as: ‘’chaotic, uncomfortable, and dull.”

This airport is bare bones, with low quality food, dirty bathrooms, and cheap accommodations — unless you happen to be one of those who can afford the airport’s lounges, which offer the only sanctuary: free Wifi. In addition, this airport is only expected to get worse. Since 2014, the airport has lost more than a dozen airlines due to the country’s political and economic instability.

It’s not much of a surprise that this airport is one of the worst, simply because it lacks accommodating facilities. Surveys note that it has a lack of general comfort and cleanliness, and the staff courtesy is minimal. It is a bit harsh to criticise due to the current circumstances of this country though, and it is actively seeking to improve.

Luckily, many airports have gotten the message from people in transit, and are meeting international standards, going above and beyond calls for free Wifi, and installing restaurants, prayer halls, children’s playing areas, and even including space for recreational activities. So, what are the world’s best airports when it comes to ease of  transit?

When looking at lists of best and worst airports, Munich International Airport is bound to rank highly. Why? According to those who have been there, the place is a party. In particular, it has one thing that every international airport in the world lacks: its very own artificial wave stimulator that passengers can ride for free. Open during select times, the wave can be booked for 45 minutes at a time. The airport is also clean, luxurious, and sleek. Worried about the fun being seasonal? Munich International Airport also has a Christmas market in December.

In addition, if you happen to be in Munich for a long layover, you can always leave the airport to see the real ‘Munich wave’ or Christmas market. This is because the Munich International Airport is only 35 kilometres north of the city and can be easily accessed via the S-Bahn train. 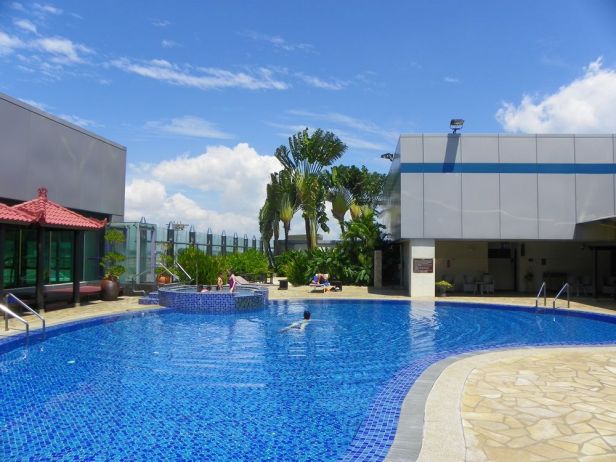 Consistently ranking high among international airports, Changi Airport is one of the world’s best airports, especially in terms of entertainment. Why? It not only has an orchid and butterfly garden, movie theatre, and game rooms, but it also has its very own rooftop pool as well. That’s not all. The airport is set to open a luxurious 134,000 square metre “canopy park” in 2019, with life-sized animal topiaries (shaped from hedges), and an indoor waterfall that’s set to be the tallest in the world. In addition, Changi has 85 restaurants and over 150 shopping destinations.

So what is the best airport? Hong Kong International Airport is the number-one voted international airport according to the 2018 Skytrax World Airport awards, based on 13.73 million airport survey questionnaires. Some notable features that most likely placed Hong Kong at the top of this list are its options for entertainment. How can you beat the excitement of a rooftop pool? Hong Kong International airport has multiple attractions that rival even some of the best museums and parks for children. Among them is the Dream Come True Education Park, where children can experience real-life working environments through role playing activities; the interactive museu,m Aviation Discovery Centre; and an IMAX theatre—the largest in Hong Kong, accommodating 350 people.

Another feature that makes this airport stand out above the rest is its Live Arts and Culture: most of the calendar year is filled with live art performances, from Hong Kong’s Opera talent and student’s visual artwork.